Home › Blog › 3 Insects With The Most Legs

3 Insects With The Most Legs

Arthropods are a group of animals - including insects, crustaceans and myriapods - that have many legs with jointed feet, and molt their exoskeleton several times throughout their lives. Arachnids are a separate group of insects, including ticks, mites, harvestmen, and spiders; each has only two body sections. 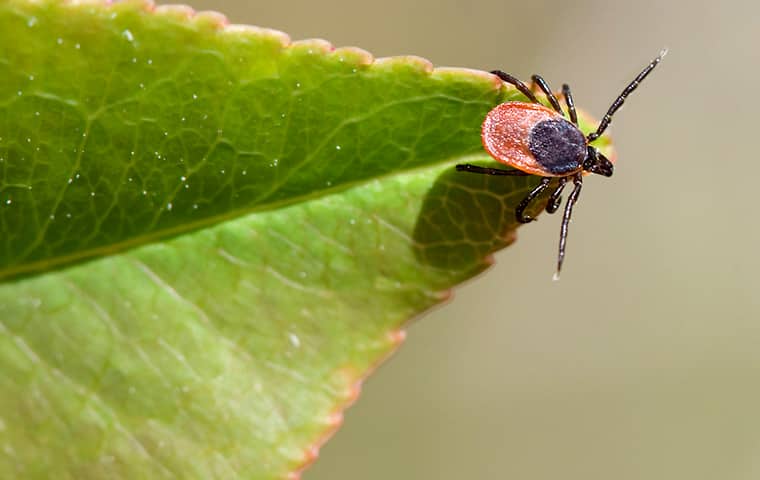 Many animals have two legs; some have four, but some have even more. Most insects have six legs, three body segments, and an exoskeleton. There are a couple insects, however, that have much more than six legs - such as the centipede and the millipede. The names centipede and millipede suggest that they have one-hundred and one-thousand legs respectively; however, millipedes are born with only three pairs of legs, and most have less than one-hundred legs.

As the millipede grows more segments during its seven year life span, it also grows more legs; there are two legs per body segment. The record-holding millipede, for the largest amount of legs, had seven hundred fifty legs - still two-hundred and fifty legs shy of the thousand legs most people expect of a millipede. Millipedes are an interesting arthropod, in that they coil their body into a spiral to protect their belly when threatened. Their exoskeleton segments then protect them from harm.

Another arthropod with many legs is a crustacean: the crab. The crab is a decapod, meaning it has ten legs; eight of these legs are used for mobility, and two are used for capturing food and for defense. Like insects, crabs have complex eyes, which allow them to see in multiple directions. Also like insects, crabs have thick exoskeletons, which they shed periodically for larger ones. Their exoskeletons are made of chitin and calcium, and protect them from predators and their environment. Crabs are opportunistic feeders, and prey on mussels, fish, plant matter, and animal carcasses. Unfortunately, the crab population has declined in recent years due to pollution and an excess of nutrients in the water from fertilizer, and waste from plants and animals.

Arachnids have just two fewer legs than crabs, but two more than most insects. Unlike insects, arachnids do not have antennae or mandibles. The arachnids called spiders have eight eyes and poor eyesight; in fact, they use the hairs on their body to sense the vibrations around them. Spiders are carnivores, and prey on insects by injecting them with venom as they spin them rapidly in their webs. Arachnids can only digest liquid food, so they inject their prey with digestive chemicals before sucking out the resulting juice.

If spiders, millipedes or centipedes have made unsightly appearances around your home or business, call Cantu Pest & Termite at (972) 562-9999 and schedule an appointment today with one of our friendly, experienced pest control experts.