Home › Blog › How Dangerous Are Hornets Around Houston?

How Dangerous Are Hornets Around Houston?

During the warm summer and fall months, one group of pests is particularly terrifying. Wasps and hornets can make spending time in your Houston yard nearly impossible, and while they don’t always sting people, it’s not uncommon for an attack to occur if they feel threatened. 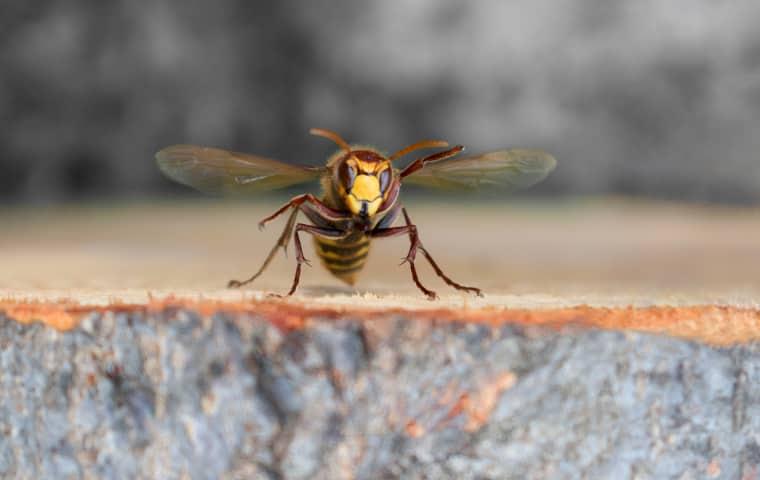 Many people wonder what the difference between wasps and hornets are, but the fact is that hornets are just a subset of wasps. So, basically, all hornets are wasps but not all wasps are hornets. Hornets are the biggest of all the species of eusocial wasps. They are also the most dangerous and tend to be the most aggressive.

While there are many different species of hornets, they do share certain characteristics. We’ve collected a short guide to help you identify hornets in your yard and tell them apart from other wasps species.

Why Are Hornets So Dangerous?

If you’re stung by any wasp or bee, it can be dangerous if you’re allergic. However, there are even risks for people who aren’t allergic to the venom of stinging insects, and this is especially true with hornets. Hornets are considered much more dangerous than other species of wasps for a few reasons:

How Can You Protect Yourself From Hornets?

The fact is that hornets are very dangerous pests to have around your property. Because of this, taking measures to protect yourself and others around you from these risks is vital. The best way to take on hornet prevention is to work to make your yard less appealing to them. These preventive steps can’t completely ensure you’ll never have hornets, but they can decrease the risk. Some of the best hornet-prevention methods include:

The Safest Way To Remove Hornets From Your Yard

Trying to get rid of an existing hornet infestation is extremely dangerous. Attempting to remove a nest is when you’re most likely to be attacked and stung by these stinging insects, and even inactive nests could still have hornets in them. The most effective and safest way to protect your Houston home from hornets and other wasps is to get in touch with the professional team at Cantu Pest & Termite. With over 30 years of experience, we can handle any hornet issues to keep you and your family safe. Contact us today to get a free quote.