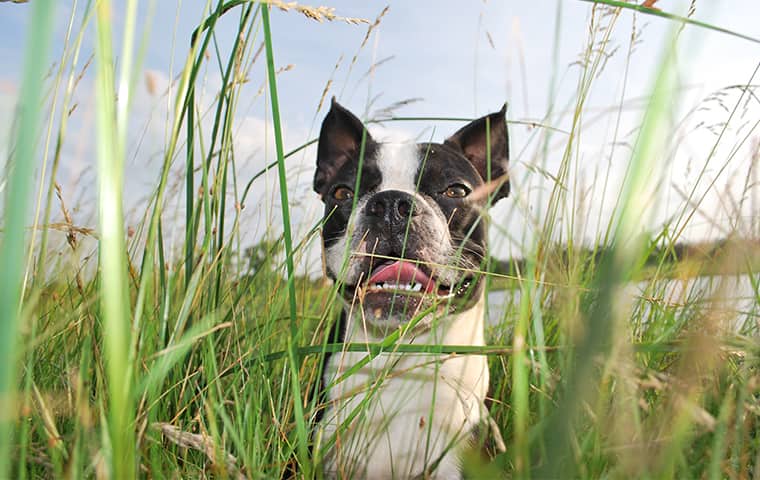 Fleas Can Hide In Tall Grass And Among Yard Debris

Since fleas depend on a mammalian host to survive, they can prove to be an almost-constant problem for humans. They are often brought into the home by household pets. These parasites prefer long-haired pets.... Read More 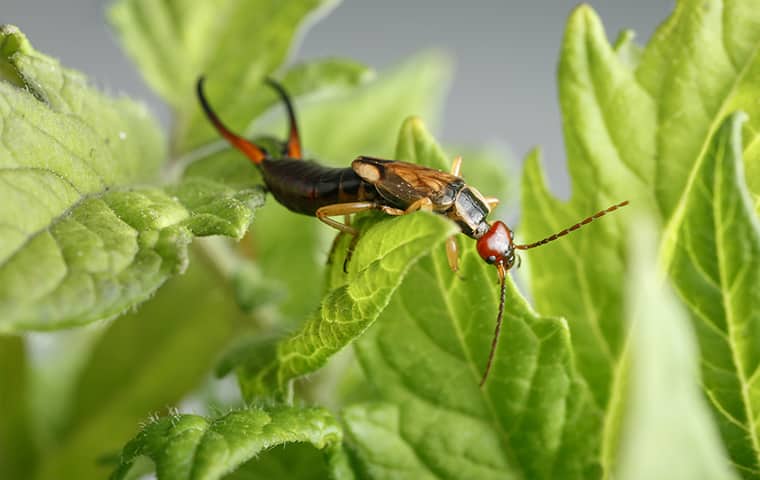 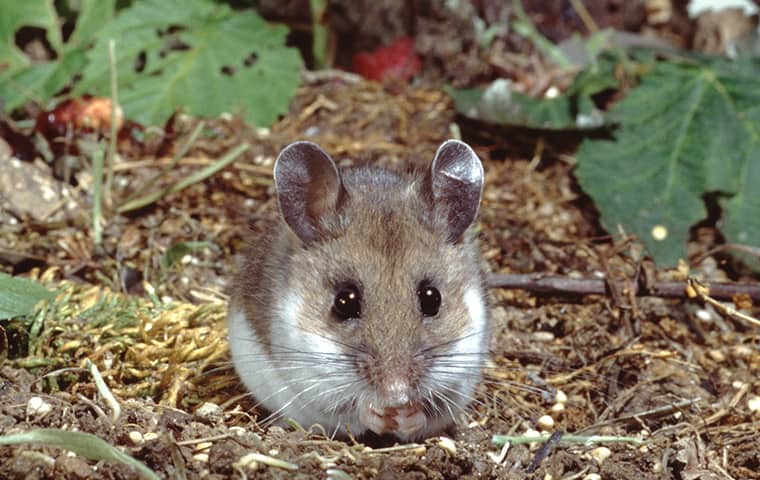 Deer mice typically nest in the hollows of trees or under piles of stones or logs. They are most commonly found in rural, wooded areas and tend to avoid humans, preferring quiet, out of the way nesting grounds.... Read More 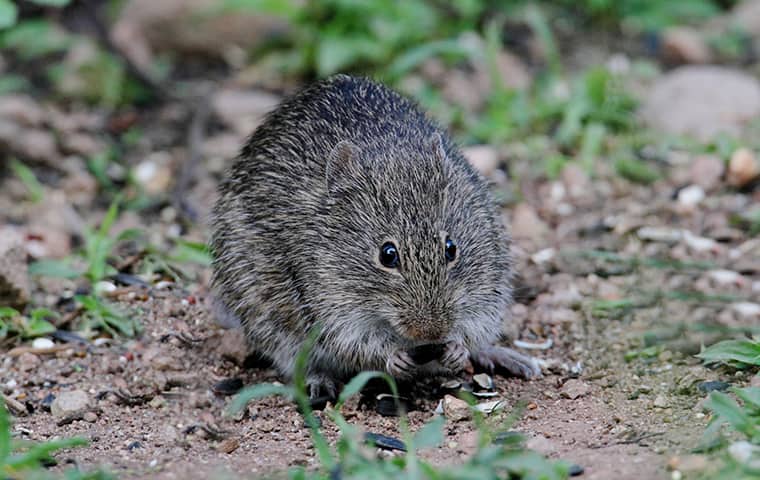 Cotton Rats Can Carry A Variety Of Diseases, Including Hantavirus

The young cotton rats reach maturity in about a month, at which point they’re ready to find mates of their own. When resources are plentiful, there’s really no limit to the number of rats that a population can sustain.... Read More 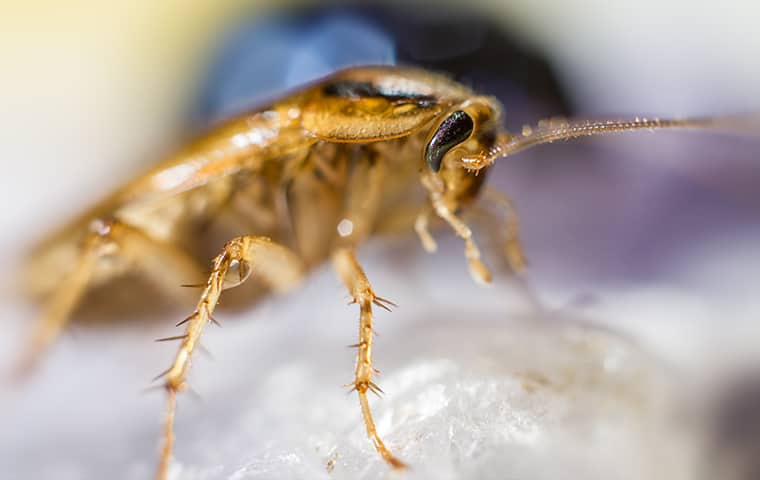 Cockroaches Can Trigger Allergies And Asthma

Various pesticides and sprays are on the market for use against cockroaches, but they are only partly-effective and will only temporarily suppress a tenacious cockroach population.... Read More 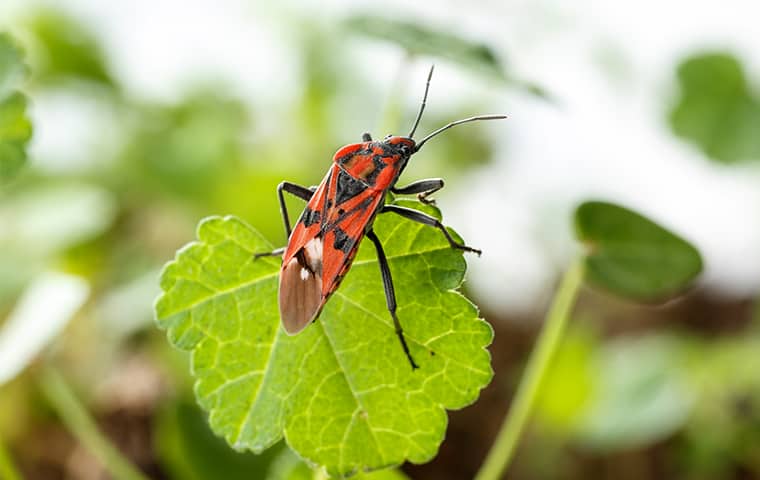 July and August Are The Most Active Months For Chinch Bugs

These pests are especially dangerous in agricultural areas, and have the ability to decimate crops and lead to severe economic ramifications, both in terms or removing the pests and replacing the crops that were ruined.... Read More 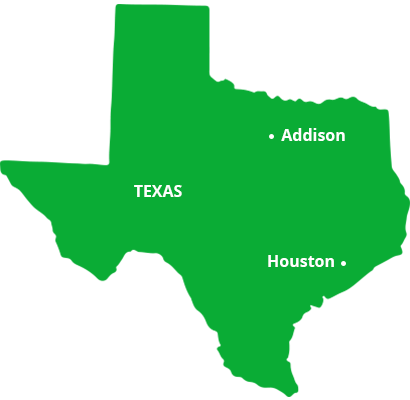