Home > Where We Service > Galveston, TX

Cantu Pest & Termite is one of the most trusted names in extermination in South Texas. Over the past 20 plus years, Cantu has provided industry-leading pest removal, deterrent and extermination services to thousands of satisfied customers. Trusted by its customers and valued by its employees, Cantu Pest & Termite operates under a high threshold of morality and fairness, and provides one of the most satisfactory, comprehensive pest control experiences in the area. Call Cantu today for quality pest control in Galveston, TX. 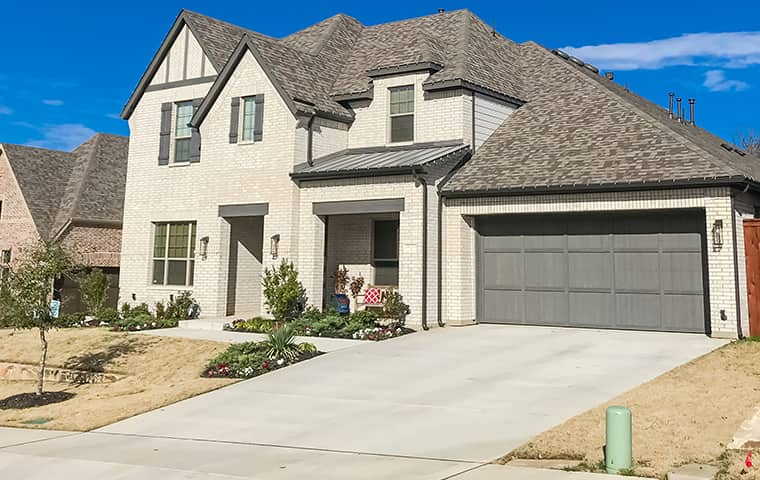 Separated from mainland Texas by Galveston Bay, the city of Galveston is perched on a long, narrow strip of land located roughly 50 miles southeast of Houston. Originally incorporated in 1825, the city grew rapidly off the back of a thriving shipping industry until 1900, when it was decimated by the 1900 Galveston Hurricane, the deadliest natural disaster ever to strike the continental United States. At the time of the hurricane, the city was home to only 10,000 fewer residents than it claims today.

After the storm, the city installed various measures including an expansive seawall and an elevation increase, to bolster the physical integrity of the city. However, faith in the city had been disintegrated, as had the infrastructure necessary to go about the business of daily life and perhaps more importantly in the long run, the operations of business itself. Sea traffic began to prefer the new port of Houston for its protection from the open ocean and its inland location. Galveston would recover, but would struggle to regain its footing as the shipping capital of Texas.

While Galveston began the 20th century on the road to recovery, its push for prominence was derailed in the 1940s and 1950s due to prosecution of its most profitable industry, gambling. Since then, a slow but steady push has begun to solidify Galveston as a crucial feature of the Houston – The Woodlands – Sugar Land metropolitan area. Property values on the island have risen, as families from wealthy areas around Houston have begun to purchase vacation property on the island. Today, tourism, healthcare, shopping and higher education comprise the cornerstone of this island city.

Cantu Pest & Termite values the opportunity to serve Galveston and its surrounding area. For a consultation, estimate or to simply learn more about our company, call (281) 688-2416 to speak with one of our dedicated customer service representatives. Reach out to Cantu today!